The Search for Identity

When my children were young, one of our favorite pastimes was reading together. We became friends with many of the characters in the books we read. We would often talk about them, even when we weren’t 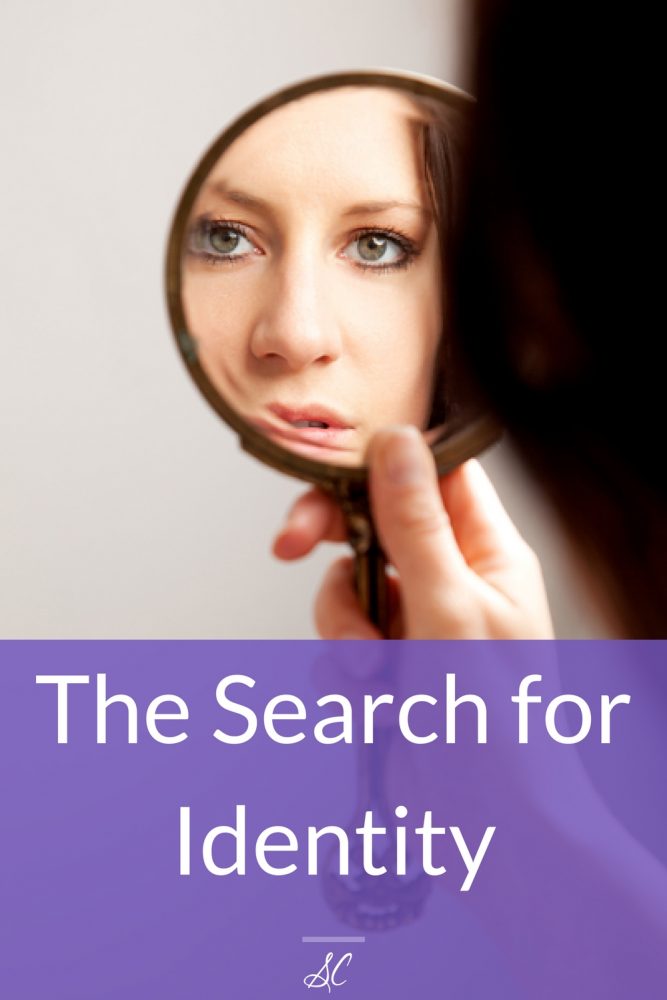 reading. There in the comfort of our sofa we traveled to far distant lands, some real, some fictional—places of intrigue and beauty—places that truly stirred the imaginations of my children.

A theme in literature.

One of our favorite stories, especially for my daughters, was about Sara Crew. Sara was born to wealth and privilege. And, although her mother died when she was born, Sara was lovingly given everything she ever needed or wanted by her father who treasured her dearly. Interestingly, even as a very young child, her life of privilege did not affect Sara in a bad way. She was kind and thoughtful of others instead of demanding and self-centered. Sara was known as A Little Princess, and Sara believed what they said. Her attitudes and ways were noble, caring for those less fortunate than herself and befriending those whom others would avoid.

At the age of eleven years, everything changed in Sara’s affluent life. Her loving father died, and for a while Sara’s fortune was lost to her. She was penniless. Those responsible for her care provided barely enough food and clothing to meet her basic needs. She was forced to live in a cold attic and to serve her peers. But Sara remained a princess in her response to the cruel and harsh treatment she received. She knew that the reordering of her circumstances did not change who she was.

Even as a young child, Sara Crew knew who she was.

We also read about Shasta in C.S. Lewis’ The Horse and His Boy, Volume Five of The Chronicles of Narnia. Shasta was also born in affluence, the heir to the throne of a vast kingdom. But as an infant, Shasta was kidnapped and raised in poverty. It was several years before Shasta knew his true identity.

And there was Jean Valjean in Les Miserables, who spent seventeen years in prison for stealing a loaf of bread to keep his family from starving. For seventeen years he was told he was a hardened criminal, of the dregs of society, not worthy to live a normal life. But when he was finally released, the kind and powerful influence of a priest helped Jean Valjean to know who he truly was. He then spent his life working hard, trying to do good, but having to hide from the officials who believed him to be nothing more than an irredeemable criminal. Jean Valjean suffered tremendously, but he knew who he was.

A theme in the Bible.

Identity is often a theme in the Bible. Although Joseph was sold into slavery by his own brothers and later unjustly thrown into prison, he always knew who he was. I imagine he struggled during those years in prison, but his behavior proved he knew his identity, although he may not have understood his years of captivity. Daniel was carried away as a captive and forced to learn the culture and laws of a distant country. Yet, he never forgot who he was. David, however, a man after God’s own heart, forgot who he was when he yielded to temptation after he saw Bathsheba. Later, when the prophet Nathan confronted him, David remembered his true identity and repented saying, “Create in me a clean heart, O God, and renew a steadfast spirit within me.” The Hebrew word for clean is also used for pure, as in pure gold. I would paraphrase the verse to say, “Create in me a pure heart, O God, and help me to steadfastly remember who I am.”

Esther remembered who she was and risked her life to deliver her people from certain and legal mass murder. Then there was Peter. Dear Peter had no idea who he was. He declared to the Lord that he would follow Jesus anywhere, even to death. Jesus’ response was “Oh, Peter, this very night, before the cock crows in the morning, three times you will deny that you even know me.” Peter’s understanding of his identity dramatically changed later.

A lost theme in our culture.

Identity crisis is epidemic in our society. With the family unit becoming fragmented and its role demeaned, and with the individual being elevated as the “unit” of society, thousands of young people are searching for identity and a sense of belonging. Undefined and mistaken identity eats away at the core of what gives meaning to us as individuals and as a nation.

A theme in truth.

Only through Christ can we be reborn into an eternal family and find our true identity. Many times even we, as Christians, forget who we are as well as whose we are. Who we believe we are affects everything in our lives. It affects the way we think, the decisions we make, what we believe, how we behave, how we relate to others, and how we relate to God. We must know who we are and become secure in our identity.

God wants us to know our identity. Paul tells us in 2 Corinthians 5:17,

“Therefore, If anyone is in Christ, he is a new creature; the old things passed away; behold, new things have come.”

This is the first in a series of posts. Each post will center upon one aspect of the believer’s identity because of Jesus Christ. We can easily forget who we are in the craziness of our everyday lives. Sometimes we wonder about whose we are when the circumstances surrounding us are difficult and trying. Ephesians 1:3 states that God has blessed us with every spiritual blessing in the heavenly places in Christ. Meditating on passages that explain those spiritual blessings and define who we are will build confidence and security in our identity. We say, “I am…,” when describing ourselves. “Am” is the state of being verb after which is declared the who and what of our identity. In future posts we will fill in the conclusions of the believer’s I am statements with our identity because of Jesus Christ.

Because of Jesus I am chosen.

Because of Jesus I am adopted.

Because of Jesus I am loved by God.

Because of Jesus I am at peace with God.

Because of Jesus I am a new creation.

Because of Jesus I am set free.

Because of Jesus I am confident of access to God. 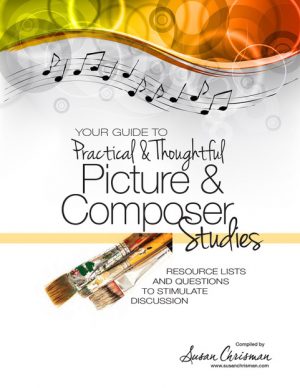